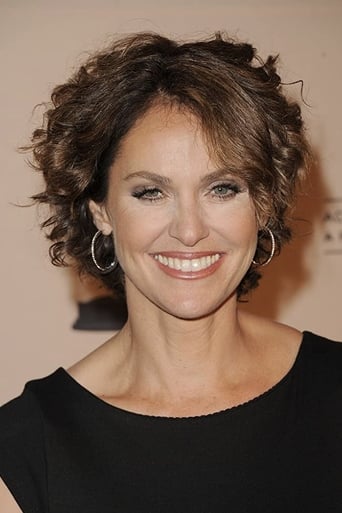 Amy Frederica Brenneman (born June 22, 1964) is an American actress, perhaps best known for her roles in the television series NYPD Blue, Judging Amy and Private Practice. She has also starred in films such as Heat, Fear, Daylight, Nine Lives and 88 Minutes. Description above from the Wikipedia article  Amy Brenneman, licensed under CC-BY-SA, full list of contributors on Wikipedia.