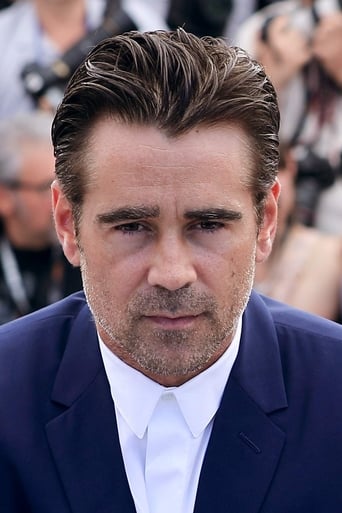 Colin James Farrell (born 31 May 1976) is an Irish actor, who has appeared in films including Tigerland, Daredevil, Miami Vice, Minority Report, Phone Booth, The Recruit, Alexander, S.W.A.T., and In Bruges.