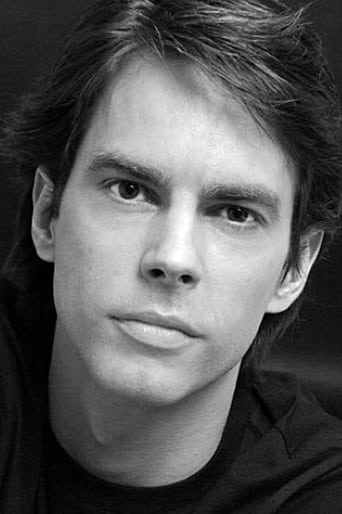 From Wikipedia, the free encyclopedia. Kristian Schmid (born in Geelong, Australia on 28 November 1974) is an Australian actor who is best known for his role as Todd Landers on the Australian soap opera Neighbours. He now plays Leading Seaman Robert Dixon on the prime-time Nine Network drama, Sea Patrol. He has starred in all four seasons of the show and will continue the role of RO for the fifth season which has been announced by Channel Nine. After Neighbours, he starred as Adam Newman in the 1990s remake of The Tomorrow People. During the latter series, he filmed an interview in which he claimed to have jokingly asked Jean Marsh (guest starring in a villain role) to marry him. While on a four year work permit in the UK he made appearances on several UK television shows as well as the plays The Lion in Winter and Laura. He has starred in two versions of the play Two Weeks with the Queen by Morris Gleitzman. The first time for the BBC in London and the second for the Windmill Theatre Company in 2006. He won rave reviews for his performance of Alistair, Colin's nerdy and neurotic cousin. He has performed in three versions of Shakespeare's A Midsummer Night's Dream and numerous pantomimes in the UK with Richard Cheshire. During 2002, Schmid played Brad in the film Scooby-Doo and Danny in the Australian film Blurred, about Schoolies week. In 2003, he married actress, journalist and newsreader Deborah Clay. The couple have two sons, Leo and Oliver. He played a newspaper journalist in the Foxtel comedy Stupid Stupid Man and has appeared on several Australian television dramas including Blue Heelers and All Saints. Schmid appears on the Channel Nine Show 20 to 1, hosted by Bert Newton. He also has a recurring role on Packed to the Rafters as Alex, who has cerebral palsy. He will be seen as Alex throughout the 2010 season of the show. Description above from the Wikipedia article Kristian Schmid, licensed under CC-BY-SA, full list of contributors on Wikipedia.​