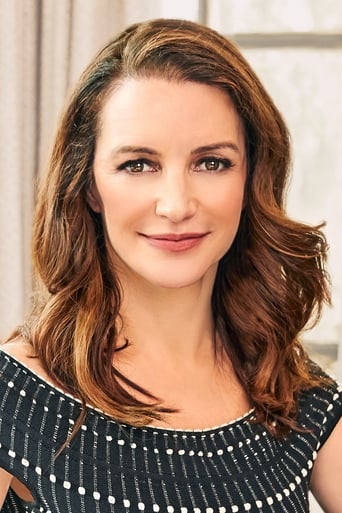 ​Kristin Landen Davis (also listed as Kristin Lee Davis; born February 24, 1965) is an American actress, She is known for playing Brooke Armstrong on the soap opera Melrose Place (1995–1996), and Charlotte York Goldenblatt on HBO's Sex and the City (1998–2004). She received nominations at the Emmys and the Golden Globes in 2004 for her role as Charlotte, and reprised the role in the films Sex and the City (2008) and Sex and the City 2 (2010). She has accomplished a great deal of philanthropic work and has worked with Oxfam and UNHCR throughout the years. Davis made her Broadway debut playing Mabel Cantwell in the 2012 revival of The Best Man, and her West End debut playing Beth Gallagher in the original 2014 stage production of Fatal Attraction. Description above from the Wikipedia article Kristin Davis, licensed under CC-BY-SA, full list of contributors on Wikipedia.