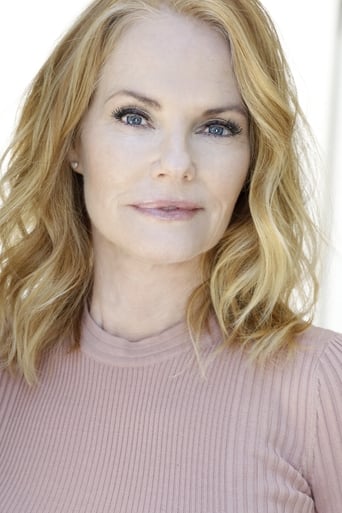 Mary Marg Helgenberger (born November 16, 1958, height 5' 6" (1,68 m)) is an American film and television actress, perhaps best known for her roles as Catherine Willows in the CBS drama CSI: Crime Scene Investigation, and as K.C. Koloski in the ABC drama China Beach, which earned her the 1990 Emmy Award for Outstanding Supporting Actress in a Drama Series. Description above from the Wikipedia article Marg Helgenberger, licensed under CC-BY-SA, full list of contributors on Wikipedia.