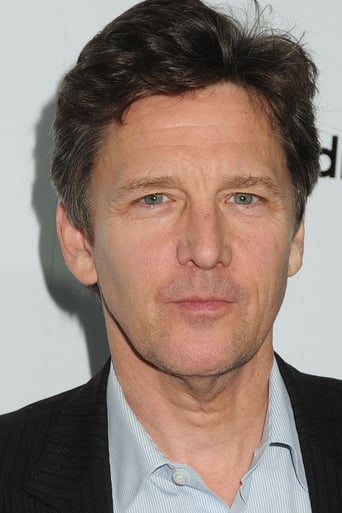 From Wikipedia, the free encyclopedia. Andrew Thomas McCarthy (born November 29, 1962) is an American actor. He is best known for his roles in the 1980s films St. Elmo's Fire, Mannequin, Weekend at Bernie's, Pretty in Pink, and Less Than Zero, and more recently for his role in the television shows Lipstick Jungle and Royal Pains. Description above from the Wikipedia article Andrew McCarthy, licensed under CC-BY-SA, full list of contributors on Wikipedia.