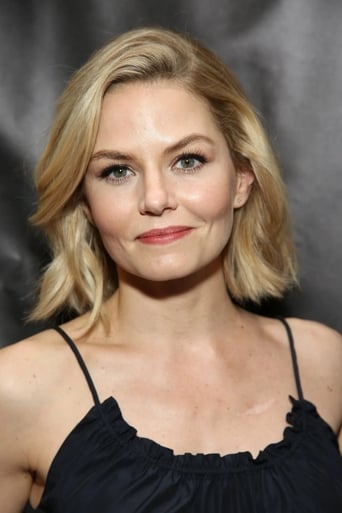 Jennifer Marie Morrison (born April 12, 1979, height 5' 5¼" (1,66 m)) is an American actress, model and film producer. She is best known for her role as Dr. Allison Cameron in House, whom she played for over five years, and also as Zoey Pierson in the sixth season of How I Met Your Mother. Jennifer Morrison was born in Chicago, Illinois, and raised in Arlington Heights, Illinois. She is the eldest of three children with a sister, Julia, and a brother, Daniel. Her father, David L. Morrison, is a retired music teacher who was named teacher of the year by the Illinois State Board of Education in 2003. Morrison's mother, Judy Morrison, is also a retired teacher. Morrison attended South Middle School then graduated from Prospect High School in 1997 where her parents worked. She played clarinet in the school's marching band, sang in the choir and was a cheerleader with the school's pep squad. She attended Loyola University Chicago where she majored in Theatre and minored in English, graduating in 2000. She studied with the Steppenwolf Theatre Company before moving to Los Angeles to pursue a career in film and television. Morrison started dating her House co-star Jesse Spencer in July 2004. Spencer proposed to Morrison on December 23, 2006, at the Eiffel Tower and the two had planned to marry later in 2007. In August 2007, Morrison and Spencer called off their engagement. Description above from the Wikipedia article Jennifer Morrison, licensed under CC-BY-SA, full list of contributors on Wikipedia.