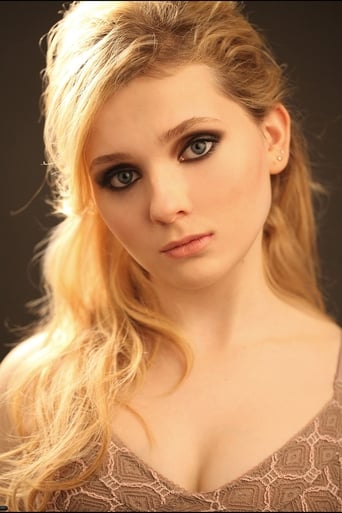 Abigail Kathleen Breslin (born April 14, 1996) is an American teen actress. She is one of the youngest actresses ever to be nominated for an Academy Award. Breslin appeared in her first commercial when she was only three years old, and in her first movie, Signs, at the age of five. Her subsequent films include Little Miss Sunshine, Nim's Island, Definitely, Maybe, My Sister's Keeper, Zombieland and Rango.