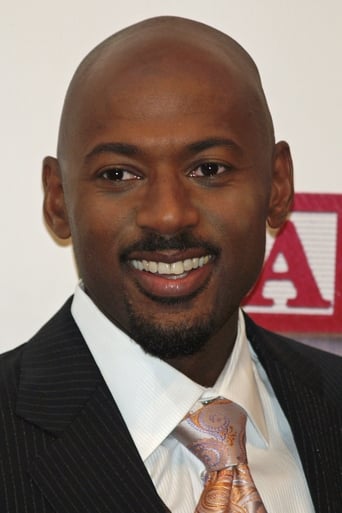 From Wikipedia, the free encyclopedia Romany Malco, Jr. (born November 18, 1968) is an American actor and music producer. He has been nominated for several awards, including an NAACP Image Award, MTV Movie Award, and Screen Actors Guild Award. Malco portrayed Conrad Shepard on the Showtime series Weeds. He currently plays George St. Cloud on the ABC primetime one-hour drama No Ordinary Family. Description above from the Wikipedia article Romany Malco, licensed under CC-BY-SA, full list of contributors on Wikipedia.