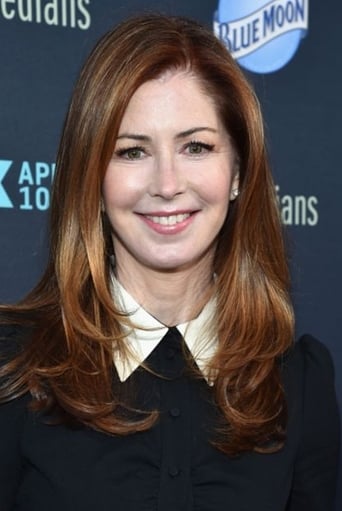 Dana Welles Delany (born March 13, 1956) is a multi-award winning American film, stage, and television actress. She is known for her role as Colleen McMurphy on the ABC television show China Beach (1988–1991), Katherine Mayfair on Desperate Housewives (2007–2010),[3] Megan Hunt on Body of Proof (2011–present) and, as a voice-actress, Lois Lane in the DC Animated Universe as well as the television series The Batman. In an interview, she said she loves to play "complicated characters". Delany has been active in film, television, and stage since the late 1970s.