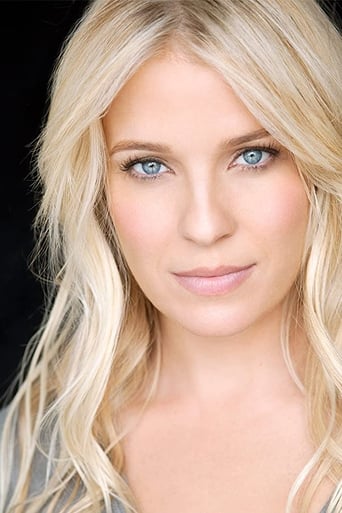 Alicia Leigh Willis was born in Atlanta, Georgia. She is one of four children. Sisters Kimberly and Tiffany, and brother Ryan. Her father is actor David E. Willis. Her mother Leigh, and father David, played Alicia's on-screen parents (Corey Conway's parents) on the WB series Eine himmlische Familie (1996). She is currently a contract player on the ABC daytime drama series, General Hospital (1963), in which she portrays "Courtney Matthews" (since December 2001). She was nominated for a Daytime Emmy Award for her portrayal in this role in the category of "Outstanding Younger Lead Actress" at the 2003 Daytime Emmy Awards in New York City. Before this role, Alicia was a contract player on the NBC Daytime drama series, Another World (1964). She portrayed fifteen-year-old troubled teen, "Alli Fowler", until the series was canceled after 35 years of production. Alicia currently resides in Los Angeles, California, with her sister, her cat Luey, and dog Sydney.