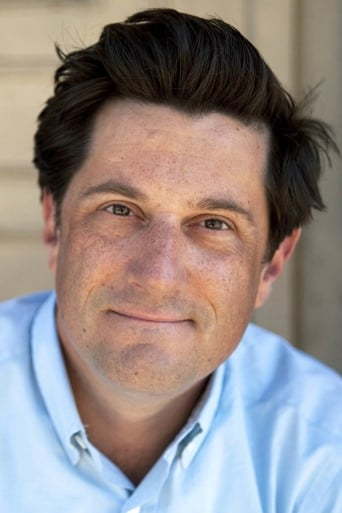 Michael English Showalter (born June 17, 1970) is an American comedian, actor, writer, and director. He is one third of the sketch comedy trio Stella. Showalter first came to recognition as a cast member on MTV's The State, which aired from 1993 to 1995. He co-wrote (with David Wain) and starred in Wet Hot American Summer (2001) and he wrote, directed, and starred in The Baxter (2005), with Michelle Williams, Justin Theroux and Elizabeth Banks. Both of these movies featured many of his co-stars from The State, and so do several of his other projects. Description above from the Wikipedia article Michael Showalter, licensed under CC-BY-SA, full list of contributors on Wikipedia.